Greater Manchester Police officers have arrested Hashem Abedi, the brother of Manchester Arena bomber Salman Abedi, for murder, attempted murder and conspiracy to cause an explosion likely to endanger life.

GMP Chief Constable Ian Hopkins said: “Since the Manchester Arena attack of 22 May 2017, our thoughts have been with the families of those who lost loved ones and the hundreds who are struggling with serious physical injuries and deep psychological effects.

“They have always been central to our investigation and will continue to be so at all times.

“Following an application by the Crown Prosecution Service for the extradition of Hashem Abedi from Libya, he has been successfully extradited, for offences relating to the Manchester Arena attack.

“I want to thank all those involved for their commitment to this investigation and the successful extradition.

“We do understand that there has been a huge appetite for updates in relation to the extradition. We are pleased that we can now explain the progress that has been made.

“It is important to allow the judicial process to take place and we would ask media colleagues and the wider public to respect this.”

Hashem Abedi is due to appear at Oxford Crown Court on 22 July for a bail hearing, and a preliminary hearing is scheduled to take place at the Old Bailey on 30 July.

A dedicated website has been set up to provide information relating to the inquests into the deaths of the 22 individuals killed as a result of the Manchester Arena terror attack.

It will be updated as the inquests progress. Transcripts of the inquests’ hearings will also be published on the website.

If you or someone you know has been affected by the attack, the NHS Manchester Resilience Hub exists to help with advice and support. As well as the dedicated website, there is a contact email and staff can also be reached by calling: 03330 095 071. 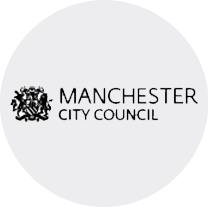 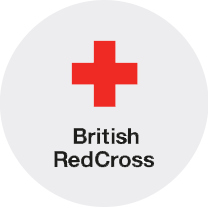 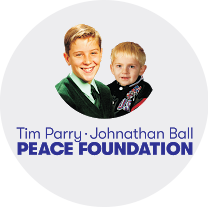 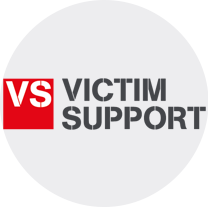 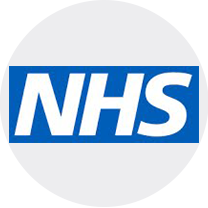